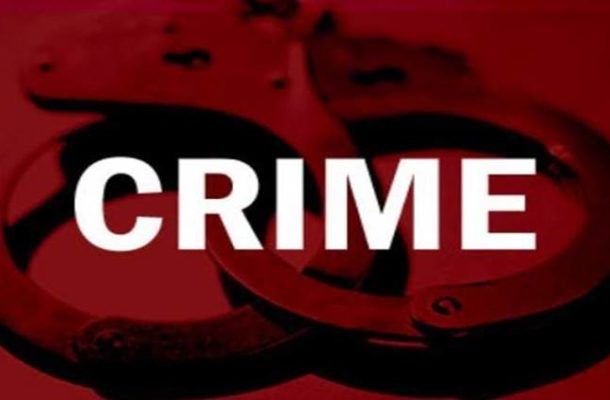 An 18-year old new mother identified as Jennifer Badu heartlessly buried her new born baby boy minutes after giving birth to him in a bush.

The unfortunate incident which reportedly occurred at Wodukum, a farming village in the Suhum Municipality of the Eastern Region shook the entire community on Sunday morning.

According to her parents, the teen mother managed to commit the crime without their notice adding that she is perfectly of sound mind.

He added that on the receipt of the complaint the Police proceeded to the scene in the bush at Wodokum village and found a lifeless body of a day old baby boy lying in a small hole in a supine position with his placenta lying close to the body.

He said the lifeless body of the child was photographed and conveyed to Suhum Government Hospital morgue awaiting an autopsy.

Meanwhile the suspect, Jenifer Badu is currently on admission responding to treatment at same hospital while the Police are investigating the matter.