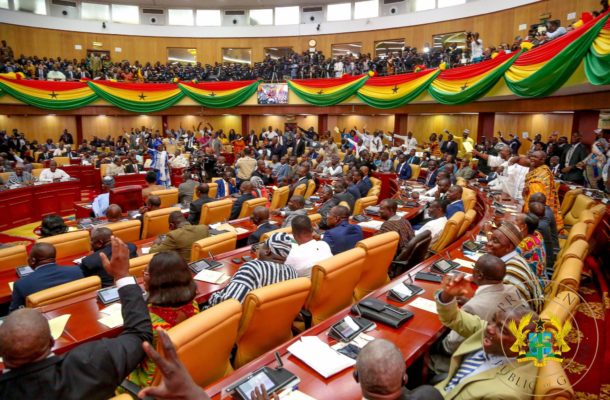 All Members of Parliament (MPs) will get police protection, Interior Minister, Ambrose Dery has announced.

He said about 200 police officers are to be deployed by the Inspector General of Police (IGP) to Parliamentary Protection Unit to protect individual MPs.

This deployment, Mr Dery noted on the Floor of the House, is with immediate effect. The officers, he added, will be armed. However, MPs, who are Ministers, are exempted because they already have police protection.

This follows the murder of the MP for Mfantseman constituency, Ekow Quansah Hayford. The police officers, according to Adom FM’s Parliamentary correspondent, Abednego Asante Asiedu will also serve as bodyguards.

“So each MP will have three guards. One bodyguard plus night police and day police at home,” he stated on Asempa FM’s Ekosii Sen programme Tuesday.

Meanwhile, in the long term, the plan is to increase the strength of the parliamentary protection unit to 800 personnel.