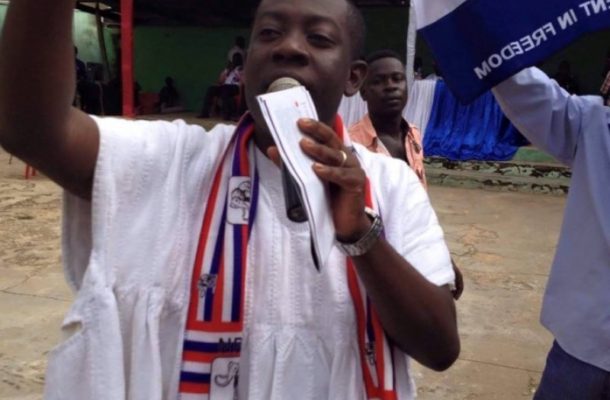 The NPP parliamentary candidate for Ofoase-Ayirebi Kojo Oppong-Nkrumah has charged the youth to attach all seriousness to the upcoming parliamentary and presidential elections.According to him, it is imperative that Ghanaians come together and vote out the NDC government because another term under the Mahama-led administration will be unbearable for the country.“We are fighting for what for me is the second independence of this country. I urge all Ghanaians especially the youth, whose lives will be affected by the December election to take the polls seriously, they should give support to any polling station they can so that the NDC is voted out.“If another four years is given Mahama to rule Ghana, I bet you Ghanaians will really find things very tough living under this heartless government,” the former radio host told Peace FM Friday.The claims by Oppong-Nkrumah comes after a survey by the Center for Democratic Development (CDD) noted that about 70 percent of Ghanaians believe that the country is headed the wrong direction.The survey, however, pointed out that almost 50 percent of the populace still believe that President Mahama is good at his job as the leader of the nation.Source:Ghana/StarrFMonline.com/103.5FM/Kwame Danso Acheampong