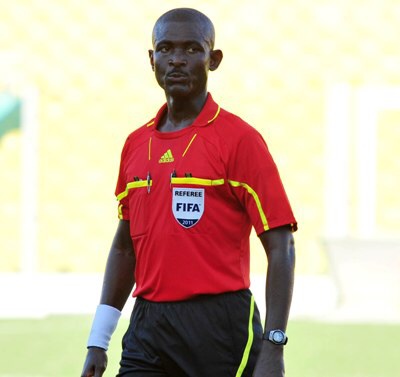 Ghanaian referee Joseph Lamptey has been handed another fourth official role in the match between Korea Republic and Honduras at the ongoing Rio Olympic Games for the third time in succession.

The Ghanaian will be performing his duties with assistance from Egyptian Ghead Grisha in the center with Ahmed Waleed of Sudan and Achik Redouane of Morocco on the lines.

Lamptey has recently been appointed the center referee in the clash between Cameroon and Zambia by CAF and will be performing the 4th official role for the third time at the Olympic Games.