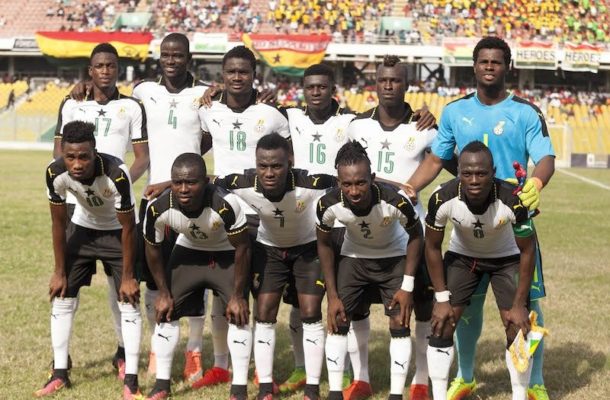 The Ghana Football Association will officially release the Black Stars squad today for the double-header against Uganda and South Africa next month.

Coach Avram Grant is believed to have submitted his squad to his employers over the weekend.

The Black Stars will take on Uganda in a 2018 World Cup qualifier in Tamale on October 7 before playing South Africa in a high-profile friendly four days later in Durban.

Ghana will be hoping to begin their World Cup qualifiers on a good note by recording a win over the Cranes come next Friday.

The friendly against South Africa will also serve as preparation for the team ahead of their second qualifier against Egypt in Cairo.