2020 elections: NPP, NDC initiate 16 legal proceedings against each other 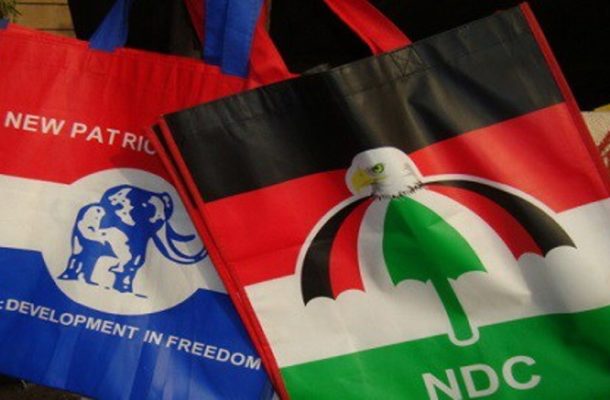 Following the organization of the 2020 general elections, the country’s two major political parties, the New Patriotic Party (NPP) and the National Democratic Congress (NDC) have both gone to court to seek legal redress to some objections they have raised at the polls in some constituencies.

A total of 16 court challenges have so far been initiated.

Each political party is challenging the results from eight constituencies, mainly seeking to have the elections turned in their favour.

This is besides the major election petition which has been filed by NDC flagbearer, John Mahama against the Electoral Commission and President Nana Akufo-Addo who was the candidate for the NPP.

The 16 challenges raised at the constituency level border on alleged electoral malpractices, eligibility of candidates and disenfranchisement of some eligible voters.

The NPP has sued the NDC’s James Gyakye Quayson of the Assin North constituency over allegations that he holds dual citizenship which disqualifies him from holding that position. The NDC has denied the claim.

In Techiman South, the NDC wants the Electoral Commission to be compelled to collate results from each polling station and officially declare the election results.

The party also wants the EC to declare its candidate, Christopher Bayere Baasongti as the duly elected Member of Parliament and not the NPP’s Martin Adjei Mensah Korsah.

The party has consistently argued that there was neither collation of results, nor declaration of a winner of the polls.

In the Buem and Hohoe constituencies, the NPP and NDC respectively have gone to court to claim that given that some residents were disenfranchised because the Santrokofi, Lolobi, Likpe and Akpafu areas did not vote in the parliamentary elections, the elected MPs for the two constituencies cannot hold themselves out as MPs.

The NDC wants John Peter Amewu’s election as Hohoe MP to be quashed over this matter while the NPP wants the courts to declare that Kofi Adams’ election victory be declared null and void for the same reason.