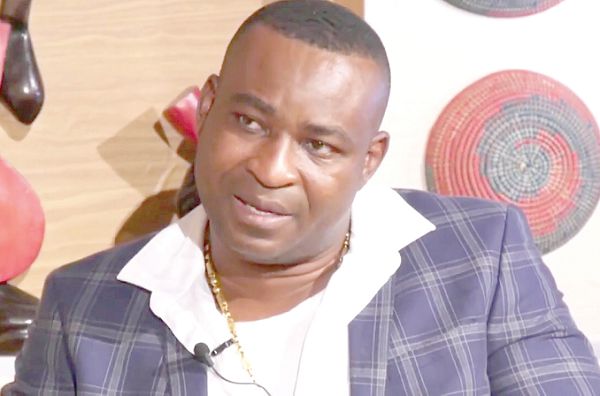 Mr. Benard Antwi Boasiako, the Ashanti Regional Chairman of the ruling New Patriotic Party (NPP) has debunked claims that he sponsored some independent candidates to unseat some incumbent MPs in the 2020 general election.

Chairman Wontumi has been accused of sponsoring independent candidates to oust existing NPP MPs in the Bekwai, Kumawu, Asokwa, Manso Adubia, Atwima Nwabiagya North, and Atwima Mponua constituencies prior to the 2020 elections.

But reacting to the accusation in an exclusive interview with Akua Asieduaa on Oyerepa TV, the NPP regional chairman rubbished those claims and described them as false.

“I never sponsored any candidate to unseat incumbent parliamentarians as they are saying, those accusations are false” He stated

Wontumi asserted on the show that MPs are responsible for their own election and not the Chairman.

Mr. Bosiako disclosed further that prior to the election he massively supported the MP for Bakwai,  Joseph Osei Owusu, and MP for the Atwima-Nwabiagya North constituency, Benito Owusu-Bio.

‘NPP is a big party so if there are no issues then it’s not real. We would have to learn from our mistakes’ Wontumi stated.