In today’s world, women have shed their role of staying at home and taking care of the family – which has been something that was forced upon Indian women for the past centuries.


Here is a list of inspirational women who were the first Ghanaian women to make history in their chosen field of work:


She was the first and only female to be deployed on a warship to an operational area in the West Africa sub-region. As a Quarterdeck Officer entering the Liberian harbour, her drills stunned the other West Africa Naval personnel of the Task Force present at the Freeport with disbelief and awe as they trooped to the Ghana flagship when it finally berthed, just to catch a glimpse of the first female Ghanaian Naval Officer.


Not only in Ghana but in the West Africa sub-region. She is currently the Flight Commander of the No. 3 Helicopter Squadron of the Ghana Air Force and she also avails herself in mentoring young ladies to achieve their life ambitions.


She qualified as a doctor in 1949 and obtained her MB, Ch.B Degrees, the first Gold Coast female to attain that glory.


Entering politics in the 1950s before Ghana’s independence, she became the first woman to be elected a member of any African legislative assembly.


She was the Speaker of the Parliament of Ghana from 2009 to 2013. The Speaker’s position is the third most important in Ghana. She previously served as a Supreme Court Judge. She was also the first female Speaker in such a position in the West African sub-region. 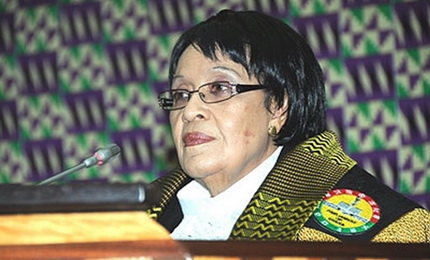 
On 1 June 2007, the Parliament of Ghana approved her nomination as the new Chief Justice of Ghana by consensus. As at June 2007, this made her the first woman in the history of Ghana to head the Judiciary and also made her at the time, the highest ranked female in Ghana’s political history; that rank was surpassed by the appointment of Justice Joyce Adeline Bamford-Addo as Speaker of the 5th Parliament of Ghana’s 4th Republic in January 2009. 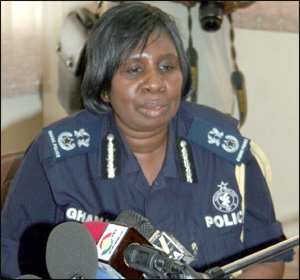 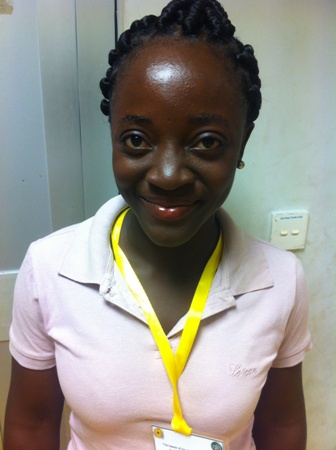