TEN to start commercial oil production with 23000 barrels a day 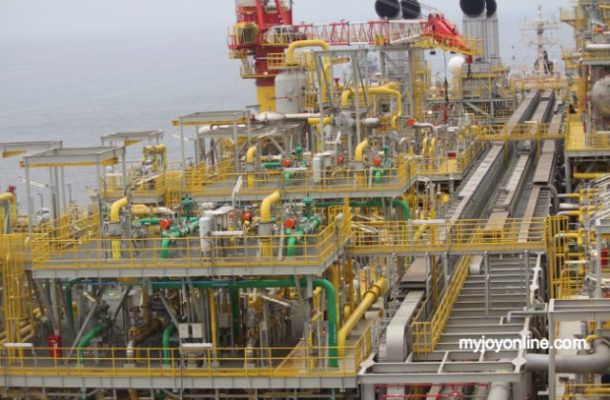 Officials of Tullow disclosed this in London at an engagement with investors around the world.

Commercial production of Oil at the TEN field is expected to start from the second week in August.

He said the wells have a large capacity and they are estimating that next year their production will increase.

The TEN field is said to hold over 2 billion barrels of crude oil deposits.

Officials of Tullow have said that they are hoping to start exporting gas from the field for power production from next year.