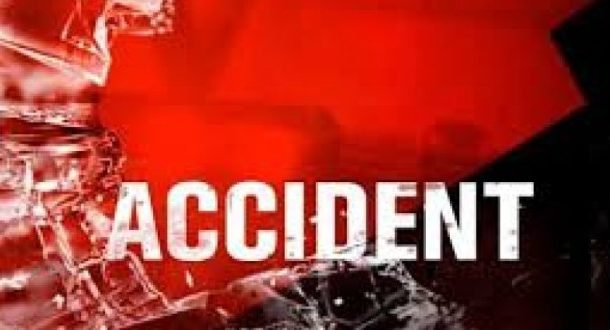 Four persons have been confirmed dead in two separate fatal accidents at the Akyem Asafo stretch of the Accra-Kumasi Highway in the Eastern region.

The bodies of the four deceased persons have been deposited at the morgue.

Confirming the accidents to Starr News, the Public Relations Officer of the Eastern regional Police Command, ASP Ebenezer Tetteh explained that, the first incident occurred at about 7:30pm Sunday, March 18, 2018.

According to him, Mr. Rexford Manu, 58, now deceased who was driving the Chrysler Saloon private car traveling from Ntotroso towards Accra ran into the parked Man Diesel Trailer Truck.

The driver, Manu, died on the spot.

ASP Tetteh added that on Monday, March 19, 2018, at about 4:30am, a Daf Cargo truck traveling from Kumasi loaded with boxes of tomatoes also ran into the same parked Man Diesel truck killing three occupants on board the truck.