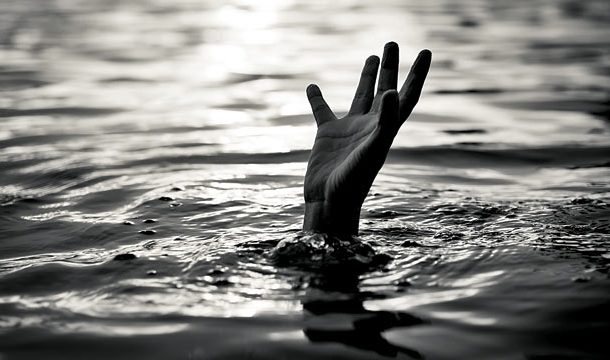 The deceased persons including three women and a girl drowned when a speed boat ferrying them capsized after encountering a dreadful storm.

The only survivor is the male rider who was in charge of the boat.

The bodies of the deceased persons were retrieved after an hour search by local divers under the supervision of a joint rescue team of Police and National Disaster Management Organization (NADMO).

The bodies of the deceased have been deposited at the Donkokrom Presbyterian Hospital.

The Affram Plains South District Operations Officer of NADMO, Manfred Asiedu Amoah confirmed the incident to Starr News and added that there incident was caused by a strong windstorm that blew on the river.

“This morning we learnt that some women were carrying their crops from Ekye Amanfrom market to Kotoso market so they were to cross with an engine boat which ply Abokyere to Kotoso but they picked canoe from Samankwae going to join the boat at abokyere but unfortunately the whole of the night there was thunderstorm and windstorm and they should have boycotted the trip but they decided to go.”

He explained further that “In getting to the center of the waters, they realized the storm…the boat owner tried to return…but the boat capsized.

“Five people were in the boat, four of them that is three female adults and a young female child drowned.”

On February 17, 2018, a pregnant woman and five others including two children traveling in a canoe from Dwarf Inland Foekope to Bruben near Donkokrom also drowned.

According to NADMO officials, most of the canoe and speed boat operators do not have life jackets.

Meanwhile, two children were found dead after they drowned in the White Volta River at Daboya in the Northern region.

The children aged 12 and 13 were siblings and went to the river to wash their cloths.

The younger one, according to sources slipped into the river while trying to collect water with a jurycan, and in a desperate attempt to rescue him, his brother delved into the water.

Both could not survive and a third child who witnessed the tragedy raced home to report the incident.

A local search party only came to see the two bodies afloat. The children have since been buried after a brief inspection by health officers and other authorities.