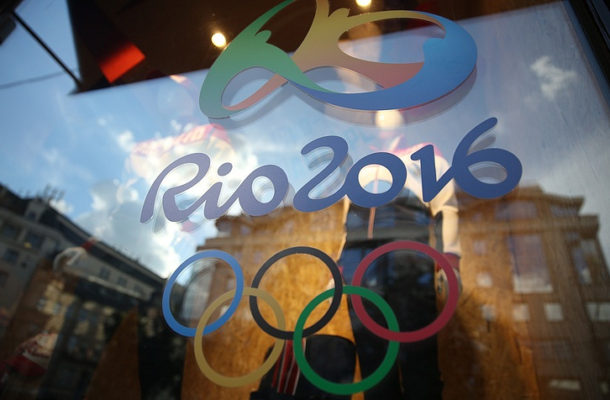 More than 41,000 tickets have been sold for the closing ceremony of the 2016 Olympic Games in Rio de Janeiro, Mario Andrada, a spokesman for the RIO-2016 organizing committee, has told reporters.

"I am sure this figure will grow, since some fans will buy tickets just before the beginning of the ceremony," he added.

Leonardo Caetano, the director of the ceremonies, earlier said that that 3,000 volunteers and 200 professional actors will be involved in the Olympics closing ceremony.

The Rio Olympics closing ceremony will be held on August 21 at Rio de Janeiro’s Maracana Stadium, which can accommodate 78,838 spectators.

The 2016 Summer Olympic Games got underway in Rio de Janeiro on August 5. The closing day is August 21.