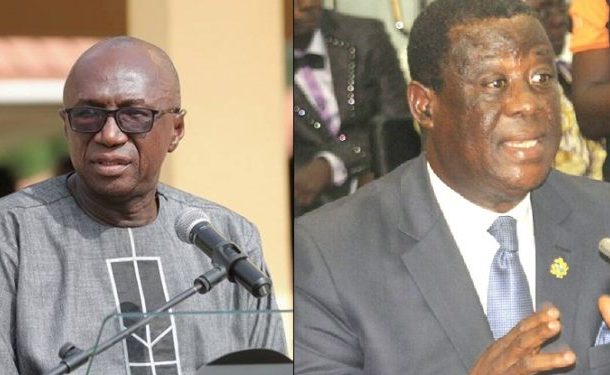 The Appointments Committee of Parliament will later today [Tuesday, February 16, 2021] continue vetting of the nominees of President Akufo-Addo for various ministerial roles.

The Minister for Roads and Highways nominee, Kwasi Amoako-Atta and the Minister of Interior nominee, Ambrose Derry are expected to be vetted today.

The two minister-nominees have been chosen to remain in the same portfolio they served in during the first term of President Akufo-Addo between 2017 and 2021.

Amoako-Atta, 69, is the Member of Parliament for Atiwa West in the Eastern Region.

Ambrose Dery, 64, is the Member of Parliament for Nandom in the West Region.