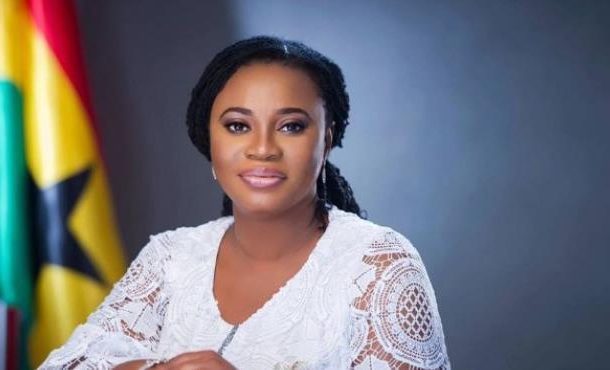 The survey gave the EC a 66.5% confidence rating, indicative of the trust Ghanaians have in the EC, a body which has come under a  heavy criticism by aggrieved political parties and candidates who have been disqualified from contesting the upcoming elections.

Some have threatened  legal action against the EC seeking to avert the situation.

The survey,however, indicates  a good number of Ghanaian believe the EC can be trusted because its officials are competent and have a good track record in conducting elections in the country.

"EC is the constitutionally/ independent mandated body to conduct elections and declare election results (18.0%); they trust the electoral process in place in the country (7.0%); they do so for the sake of peace (4.0%); the EC chair is a woman with innate characteristics such as compassion, care and sympathy (3.0%); and EC is non-partisan(3.0%)," the report said.

The report also indicated that health and education were the most important issues the electorate want the government after the 2016 elections to address.

The NCCE has already distributed the findings of the survey report to the political parties in order for them to fashion out solutions to the problems Ghanaians are facing, according to Joy news report.

Director of Communications at the EC, Eric Dzakpasu also welcomed the findings of the report.

He said for the EC which thrives on the trust of the people, a survey that has a confidence rating of over 65% is welcoming.

He attributed the positive outlook of the Commission to the many stakeholder engagements the the EC have had over a period, it adds.