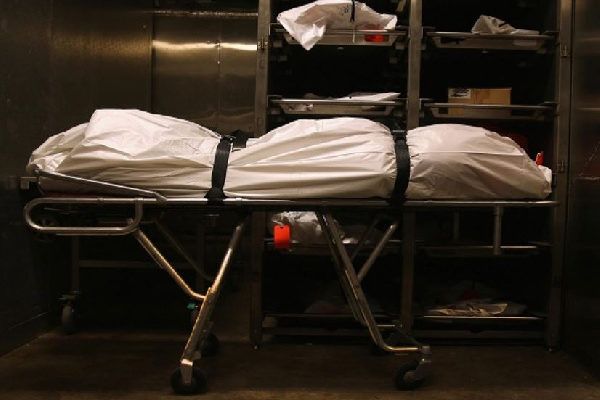 This means the Northern Region has now recorded its first COVID-19 related death.

According to health authorities, the patient who is said to have no travel history and also no physical contact with any positive case is said to have a previous history of chest problems among other ailment.

She has been buried by the burial team in their full Personal Protective Equipment (PPE) with disinfection done at the various places she visited and admitted to at the facility.

Meanwhile, the Ghana Health Service (GHS) announced on Tuesday, 12 May 2020 that Ghana has recorded 427 new coronavirus cases, increasing the country's case count to 5,127.

The Director-General of GHS, Dr Patrick Aboagye, announced this at a media briefing.

The Greater Accra Region has recorded 89 new cases while the Ashanti Region has 307 new cases.

The Central Region has also recorded 27 new cases with the Western and Volta regions recording three and one, respectively.

Of the 5,127 cases, 1,474 were recorded from routine surveillance, 115 are travellers who were put into mandatory quarantine upon arrival and the remaining 3,538 were identified from enhanced surveillance.

Recoveries and deaths, however, still stand at 494 and 22, respectively, bringing the active cases to 4,611.

“Our total recoveries as of yesterday is 494 and we have about 180 awaiting their second negative tests, which will increase the number of recoveries", Dr Aboagye added.
Classfmonline