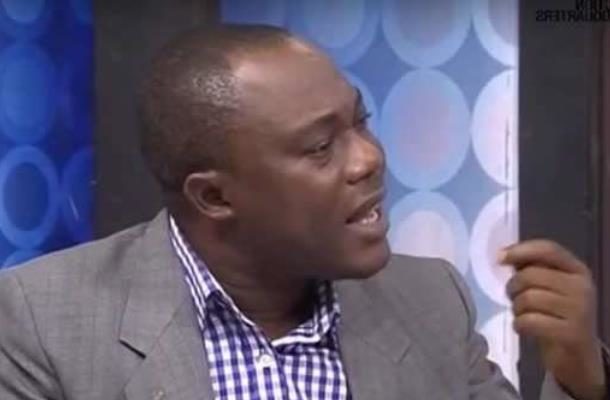 The stance taken by the opposition National Democratic Congress (NDC), on the much debated issue of the 998 presidential staffers is purely hypocritical, propaganda and ignorance says Director at the Centre for European Studies (CES) of the University of Ghana, Professor Ransford Gyampo.

According to him, the NDC are aware that some of the staffers were employed under their administration but are motivated by the desire to score cheap political points, but in the process have incited ‘ignorant’ members of the public against the government.

He made the revelation last week when the list was presented to Parliament in compliance with Section 11 of the Presidential Office Act, 1993 (Act 463), which requires the President to submit annually to Parliament, a report on the staffing position of the Office of the President.However, the list as released has created mixed reactions from a cross section of the Ghanaian public, with critics saying the figure will overburden the national purse.

Commenting on this development on Adom FM’s flagship political talk show, Burning Issues, Prof Gyampo said: “Some of the staffers served under former President John Dramani Mahama.”“Our major problem as a country is ignorance, hypocrisy and propaganda; because some of the people criticising the president are aware that part of the workers at the presidency were engaged under Mahama’s regime before the current government assumed office” he said.He added: “We politicise everything in this country, the NDC who just exited power is aware of the numbers they left but they won’t tell Ghanaians the truth but rather engage in propaganda.”