A car powered by its roof 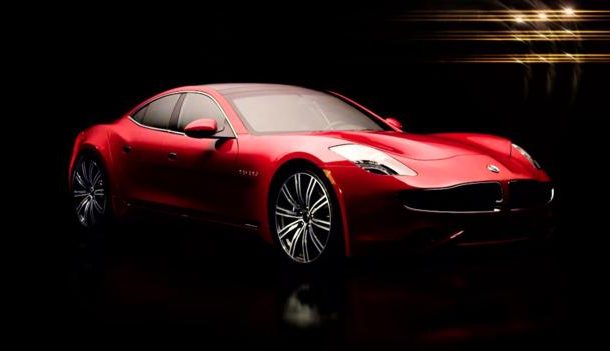 Cars that run on sun and not petrol still seem fantastical, even in 2016: They're expensive and slow to make, and seem stuck in university science experiment limbo.

But a new remake of designer Henrik Fisker's ill-fated 2011 petrol-electric sedan — this time, with a solar-powered roof — could be the boost that daylight-slurping vehicles need.

Five years ago, the luxury electric hybrid Fisker Karma tried to make going green glam, but the company went bankrupt and production halted after just a year. But solar-minded Chinese auto parts maker Wanxiang bought Fisker Automotive's assets, renamed the company Karma Automotive, and revived the low-slung saloon, which uses a pair of electric motors at the rear wheels and a small turbocharged petrol engine under the bonnet, which serves as a range-extending generator for a bank of lithium-ion batteries.

The new Karma Revero has a 200-watt roof that uses solar energy. The original vehicle also had that hallmark solar-powered roof, but it only energised the air con, but this new one powers a high-voltage battery, helping power the car. Certainly not enough to sustain an afternoon-long joyride on a dazzling, cloudless day, but a feature that stretches the Karma's range, and hopefully hints at sustainable trends in high-end car design.

Wired Magazine's Jack Stewart takes us inside the car, where a simple push-button replaces a key ignition, and an infotainment system that balances the Karma's eco-friendliness with touchscreen-tapping modernity. Outside, things largely resemble the predecessor — save for a delightful handpainted emblem on the hood (pictured below). Where it hopes to distance itself from the original is the area of reliability: the first Karma had the pesky habits of breaking down and catching fire. 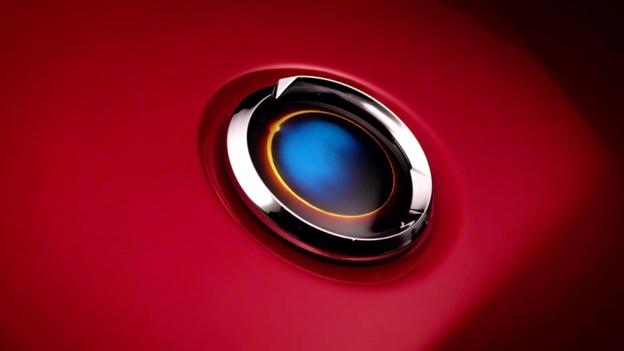 That circular ornament isn't a churned out, mass produced add-on, either. Each individual ornament's centrepiece is handpainted, marking every Revero with a unique collectibility that'll pique the interest of any environmentally minded, moneyed hoarder of electric vehicles.

The Revero's official unveiling is still a month off, so the company is keeping technical specs close, and the price tag of nearly £80,000 could keep the car out of the hands average motorists. We'll see if a new company and a new location — the updated Karma is built in California, as opposed to Finland as before — incentivises buyers to show up, spend a pretty penny, and see how far that sun-powered roof gets them. 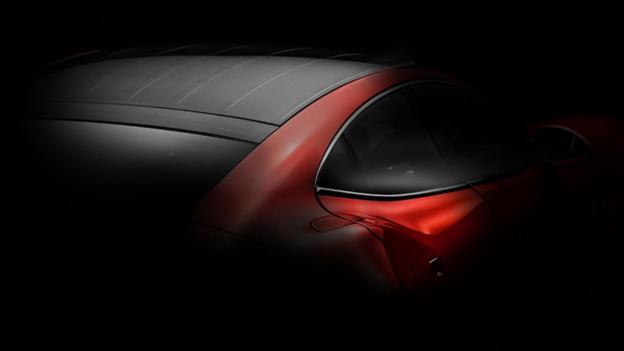