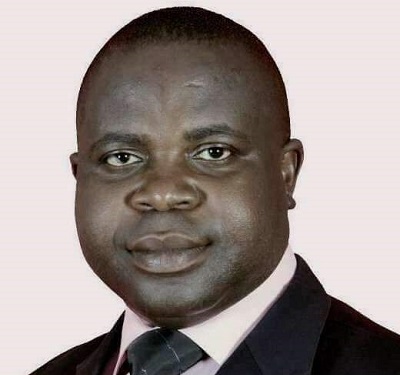 News broke Tuesday 17th September,2019 about the appointment of ace Sports broadcaster Kofi Asare Brako popularly referred to as Abatay  as an aid and spokesperson for the Minister for Youth and Sports, Hon. Isaac Kwame Asiamah.

According to graphic online Abatay confirmed the news in a letter to them with his appointment taking effect from September 5, 2019.

It also added that  Abatay denied media reports that he has also been appointed to the vacant Public Relations Officer (PRO) role of the Ministry of Youth and Sports.

Mr Ahmed Osmanu Halid a Communications Consultant/Aide to Mr Asiamah who has been performing communications duties since the re-assignment of Mr Elvis Adjei Baah has  described it as complete falsehood and should be treated with the contempt it deserves.

Speaking in an interview with Kumasi Fm, he says the Minister only asked Abatay to get closer to him and is surprised he is going rounding announcing he has been appointed to such role and branded him a liar.

"If the minister says get closer to me,you don't go around announcing yourself,he's a liar. You can't be an aid,an aid to a minister is someone who does research and writes for the minister."

"I'm telling you the minister is not even happy about what he did. What Abatey did is a fallacy.You don't go announcing yourself,what qualification does has he got. What he did was costly indiscipline" he furiously queried.