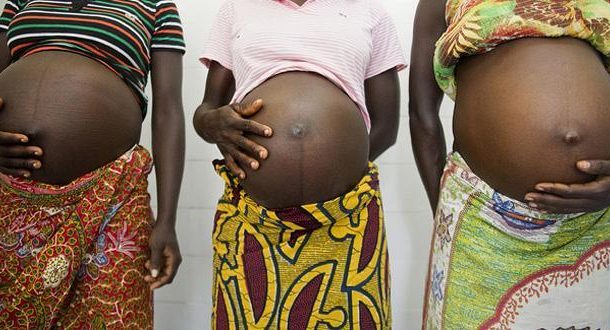 Nine-hundred and eighty-six adolescent girls in the Greater Accra Region in 2017, illegal terminated their pregnancies.

Madam Bona indicated that the figure represented abortion cases reported to the various health centres due to complications, and were subsequently referred to the Adolescent health corners.

She disclosed that even though health officials were encouraging adolescents to abstain from premarital sex, some of them were reluctant to refrain, and as a result, 13,003 of them had been put on various family planning methods.

Five-hundred and eight of those put on family planning were girls aged between 10 and 14 years who are sexually active.

Madam Bona disclosed that a total of 1, 242 reported to the adolescent corners in the region with Sexually Transmitted Infections (STIs), while 103 and 225 had issues with drug abuse and mental health respectively.

She said even though her outfit recorded a decrease in teenage pregnancy and other adolescent issues in 2017 compared to 2016, more must be done to improve adolescent health in the region.

She therefore urged adolescents to visit the 36 adolescent corners in the region and join the 32 clubs in Senior High and Junior High schools to learn and get answers to developmental questions bothering them and other related issues.

Touching on the worsening Tramadol abuse among the youth, she said adolescent-friendly health officials were embarking on sensitization programmes to curb the canker.