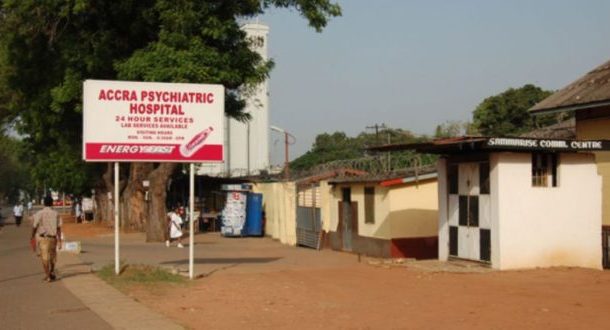 Government is mounting pressure on the Accra Psychiatric Hospital to re-open its Outpatient department after it was closed last week. The hospital suspended services at the department due to financial constraints.

The situation forced the hospital’s suppliers of the facility to withdraw their services over the unpaid debts. Others suppliers also dragged the mental facility to court to demand payment. However sources within the hospital have told Citi News that the government has offered to give them fifteen thousand cedis out of the over 3.6 million cedis owed them. 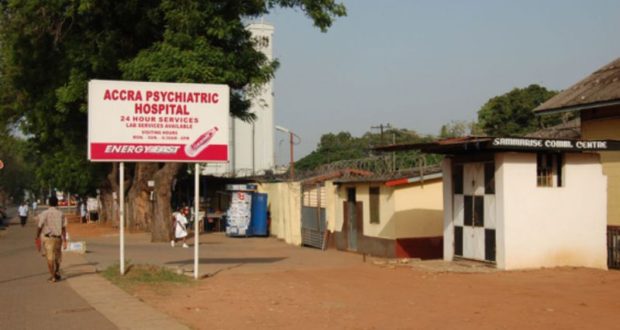 The amount according to hospital authorities, is woefully inadequate to run the facility. Meanwhile management of the hospital is expected to meet today [Monday], to decide on their next line of action.

The dire situation of the Accra Psychiatric Hospital has deteriorated to the point where the facility does not even have access to basic items such as A-4 sheets to take down minor but critical information. A member of the Hospital’s Public Relations Unit, Edwina Ankomah, lamented on Eyewitness News that, the hospital is in dire need of basic things like “gloves, disinfectants, and stationary  like paper.”

“Just a plain sheet – because someone will walk in and would want a medical report for school or something and we don’t have even an A-4 sheet,” she added.