Acheampong, Konkoni named NASCO Coach and Player of the Month for April 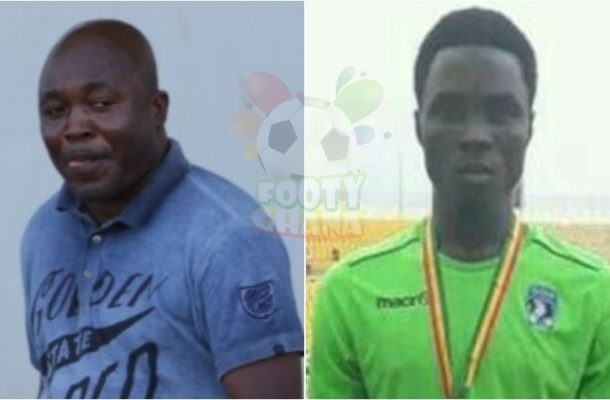 Yaw Acheampong and Hafiz Wontah Konkoni have been named NASCO Coach and Player of the Month respectively for April in the 2017/18 ZylofonCash Premier League.

Konkoni is joint top scorer in the  league currently with seven goals with five of them coming through in April. He was also adjudged MvP once – Bechem’s 1-1 draw with Hearts of Oak at the Baba Yara Stadium on April 22.

Meanwhile in the Coaches category, Yaw Acheampong won the prize ahead of Johnson Smith of Karela United, and Berekum Chelsea’s Svetislav Tanasijevic after leading Elmina Sharks to an unbeaten run in April, recording three wins and two draws in five games.