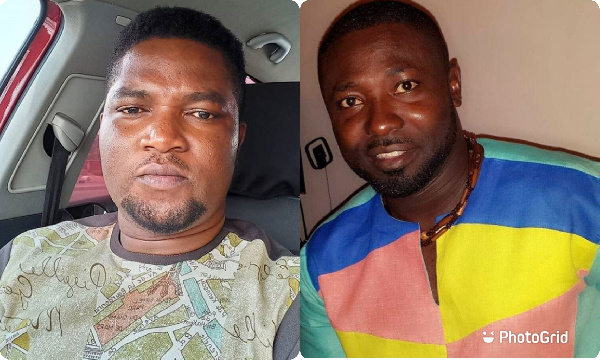 Ghanaian sound engineer, Wei Ye Oteng has been backlashed by some industry players for saying that the Kumerica initiative will amount to nothing.

Oteng took to his Facebook page to say that the Kumerica initiative had no future and it will be discarded soon.

He wrote: “Kumerica has no future Is dead on arrival because it was never thought through. We could have done it better by projecting us and not confusing ourselves. Confuse boys. #Otengbeats #WYO #Obrafour #drumlyneent #TheSmoke #behindthesmoke.”

Kumawood actor, Bernard Aduse-Poku, well known as Koo Musuo who was displeased with the comments rebuked him and asked him to shut up if he had nothing better to say.

“If you got nothing positive to say about this whole Kumerica wave, SYBAFMU!!! You mean NOTHING to the wave!!” 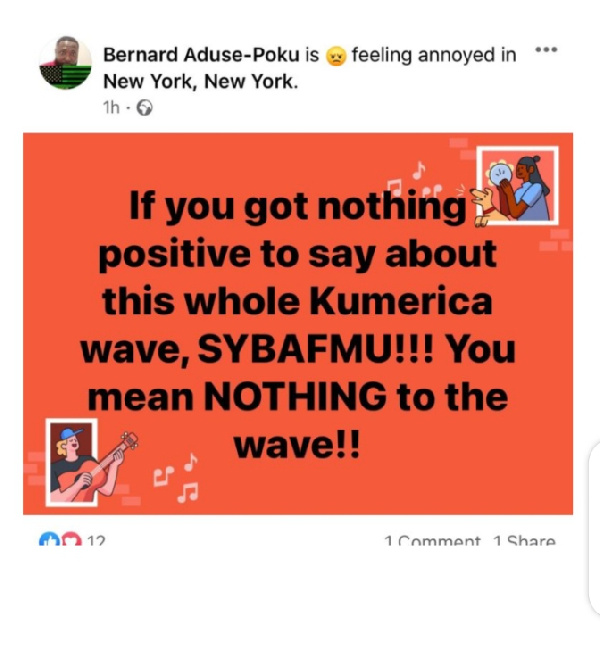