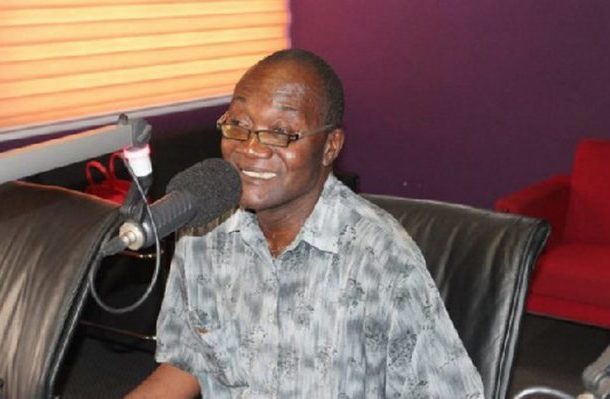 Veteran Ghanaian actor, Abeiku Nyame, better known as Jagger Pee, has stated that he saw the death of late veteran actor Prince Yawson also known as ‘Waakye’ in his dream.

The late ‘Waakye’ died on Tuesday, August 2, 2022, at the 37 Military Hospital in Accra after suffering a mild stroke.

Reacting to the demise of the former Akan Drama actor in an interview on Hot 93.9FM, Jagger Pee said he dreamt about the demise of ‘Waakye’ days before the incident happened.

“Waakye and I have been very good friends, we were more like brothers. We started our acting together during the late 80s. We were very close. It’s very strange. Do you know the Thursday before the Tuesday ‘Waakye’ died, I saw his demise in my dream?” Jagger Pee told Nana Ampofo on Hot FM.

Jagger Pee affirmed that together with his wife, he had decided to go and visit ‘Waakye’ at the 37 Military Hospital before he had a call that he had died on admission.

Jagger Pee together with the late ‘Waakye’ starred in hit movies such as ‘Ogboo, ‘Fatal Decision’, ‘Man Woman’, and ‘Chorkor Trotro’ TV series. They also featured in most of Harry Laud’s productions.