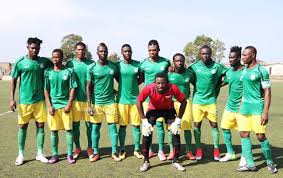 Bright Adjei scored in the 62nd minute to give Aduana all that they needed to emerge as champion of champions.

The 'Ogya' club won the Ghana Premier League for the second time last season, and as Ghana's representatives in the CAF Champions league, this win will be a morale booster ahead of the competition as well as their league title defense, which starts next month.

The Super Cup, between winners of the Ghana Premier League and FA Cup winners, traditionally heralds the opening of the season, and this encounter officially opens the 2017/2018 season.