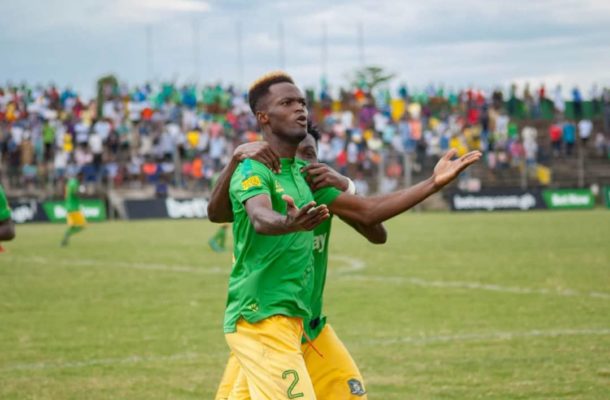 Fatawu Abdul Rahman trained with the Black stars team 'B' but couldn't made into Maxwell Konadu's final squad for the recent WAFU tournament hosted in Senegal.

Ghanaguardian.com can confirm that other clubs like King Faisal, Karela United, Wa All Stars including Enugu Rangers of Nigeria are all interested to get the winger's signature but Aduana Stars have the first option to let player stay or leave the Nana Agyemang Badu II stadium.

Aduana stars are preparing to renew the contracts of the old players who have run out of deal with the club for the upcoming season.

Abdul Fatawu Rahman Karlem will pen a new deal with Aduana before the Ghana Premier league kick-off on Dec 27 and 28.