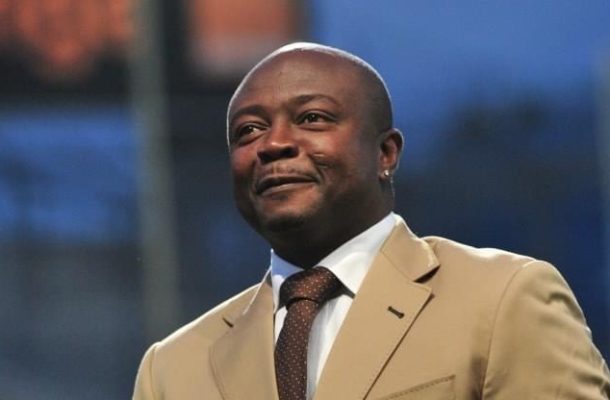 Ghanaian Legend, Abedi Ayew Pele has expressed remorse for his second yellow card in the semi final of the 1992 African Cup of Nations In Senegal which made him ineligible for  grand finale. 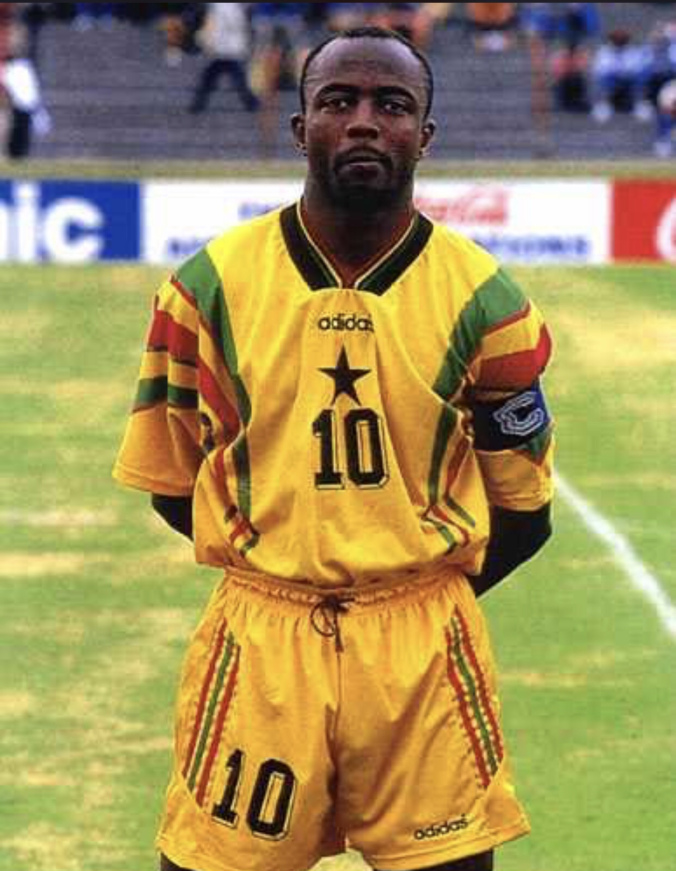 The Black Stars were eventually beaten on Penalties by rivals Ivory Coast leaving many Ghanaian fans with the believe that Ayew's absence played a role in the defeat.

Speaking on Time with the captains on GTV Sports Plus On Sunday, the three times African best player says he will change the hands of time if he’s given the opportunity.

‘‘ I apologized to my country men after the game because I failed them. Look, I am human and occasionally you will be determined so much, it blows in your face”. Abedi Pele said.

The Maestro had led the Black Stars to damage and eliminate arch rivals Nigeria at the semi final state of the tournament in Senegal 28 years ago. Pele was suspended after receiving a second yellow card.

Ghana lost the final to their neighboring country, Ivory Coast after a marathon penalty shoot out.