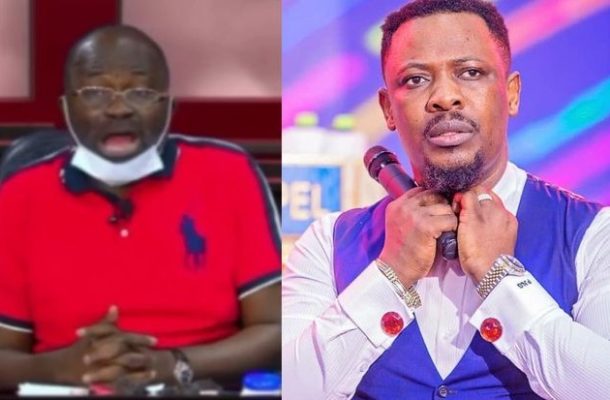 Founder and Leader of Prophetic Hill Chapel, Nigel Gaisie, has won the heart of broadcaster Afia Pokuaa aka Vim Lady, after he rendered sincere apologies to Hon. Kennedy Agyapong.

“I said yesterday that I will pray against you (during the Kofi TV interview), I retract and apologize for all that harsh words but I was tired. Kennedy we love you and let’s talk. Stop attacking the church, because of you a lot of people are not going to church and it’s not good,” Nigel said in a viral audio.

Reacting to this, however, Afia Pokuaa poured out her respect for the man of God, saying a real man is he who apologizes after doing something unhealthy.

"RESPECT to Nigel Gaisie for this. A man is indeed a man when he apologises after he errs. RESPECT to the man," she wrote on Instagram.

It will be recalled that Prophet Nigel Gaisie during a recent interview with Kofi TV unleashed hash words at the Assin Central MP, after threatening to deal with him.

Mr. Agyapong had stated in an interview that he would deal ruthlessly with Nigel Gaisie for peddling rumours that he [Ken] had suffered a stroke and was seeking medical attention in the United States.

His threats to deal with the controversial prophet met a robust response when Kofi TV interviewed Gaisie days after.

Nigel among other pronouncements, said, “I only did it to insult him. This is not me, and everybody who knows me knows that I am very gentle but on the 31st, I just wanted to insult him. Yes! Kennedy Agyapong – I won’t call him honourable because he’s not honourable to me.

“He’s insignificant to me in the realms of the spirit. This man told lies about me during the elections and I did not respond because God has instructed me to do certain things but Kennedy Agyapong must understand that 2022 and beyond if he insults me, if he says one, I will say a thousand.” 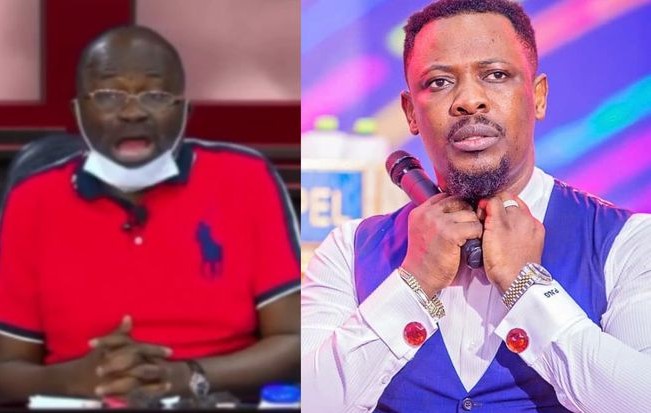