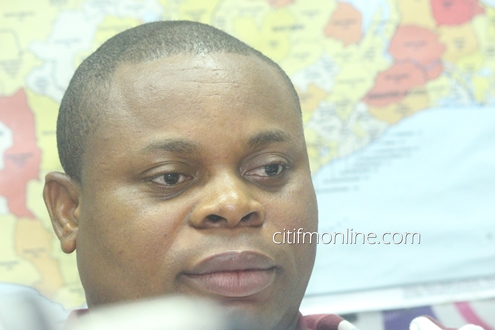 President of policy think tank, IMANI Ghana, Franklin Cudjoe has clarified why they analyzed political party promises saying it was to broaden political discourse and not to embarrass any party.

“It was not intended to embarrass anybody at all. In fact we did state that those were the promises made so far. We were categorical that apart from the PPP that has issued a manifesto, most of the analysis were tracked between June and August and all the statements, audio files, speeches given, some were the IEA platform while others on campaign platforms,” Franklin Cudjoe added.

IMANI Ghana on Thursday released a report on promises made so far by political parties which it said only 18 out of the 247 promises collectively made by the various parties were quantifiable. Following the report, however, some of the political parties including the opposition New Patriotic Party took on IMANI Ghana.

NPP’s Deputy Director of Communications,  Anthony Karbo said “I think that Ghanaians must take IMANI’s analysis of the promises that political parties and their leaders are making with a pinch of salt because it is this same think tank that when we proposed the free SHS policy, they came out and disagreed entirely claiming it was an impossibility.” “So I’m not surprised that once again, elections are coming and up and they will come to say that the one factory one district policy we promised is an impossibility. There is nothing that is impossible except for incapable men.”

Meanwhile, Franklin Cudjoe speaking on Eyewitness News defended their work. He argued that “we are not saying that the data source primarily was the manifesto, we were categorical that these are promises made so far.”

“…Unless people are saying these were not said, they were said. And the promises indeed are very interesting that is why we categorized them into quantifiable, semi-quantifiable and non-quantifiable. So we did not set out to embarrass at all,” he added.