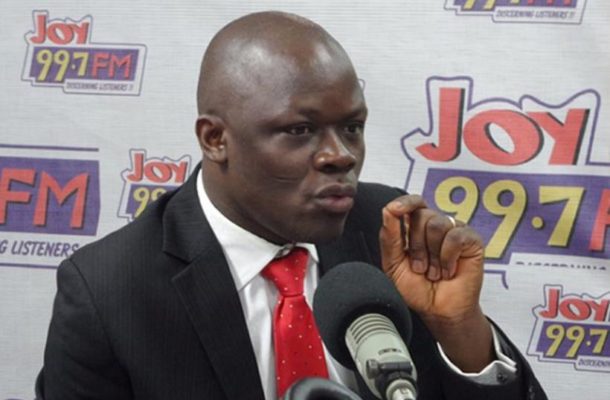 Journalist and Lawyer, Samson Lardy Anyenini has posited that actress and social media influencer, Rosemond Brown got a fair sentence.

The actress, known in the showbiz world as Akuapem Poloo, was on Wednesday convicted on her own plea by the Circuit Court in Accra after pleading guilty to three charges.

She was charged with the publication of nude pictures with her seven-year-old son and although she earlier pleaded not guilty, she later changed her plea to guilty before being convicted.

The Court presided over by Her Honour Mrs. Christiana Cann, said such cases are becoming prevalent in our society, and Institutions including the court must act.

The court said it took into consideration all the plea for mitigation before arriving at its decision.

Even though many Ghanaians believe the 90-day sentence was harsh, Mr Anyenini thinks otherwise, to him she got a fair sentence.

He posted about the sentence some few minutes after it was given describing the current generation as one that is confused, and "needing principle, a sense of decency and a scruple of morality".

He meanwhile expressed hope that her seven (7) year old boy will survive the "potential effects of what he was made to suffer."