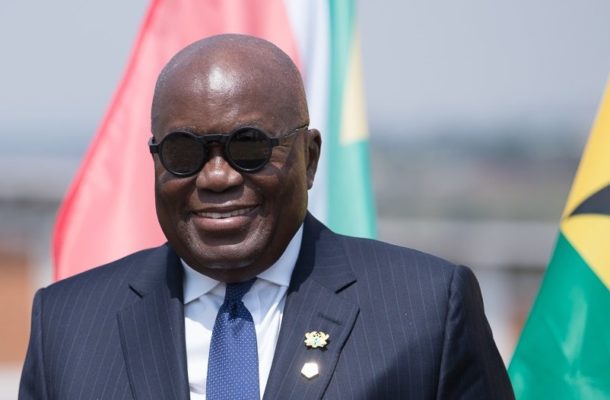 The Presidency has refuted claims by the Member of Parliament for North Tongu, Samuel Okudzeto Ablakwa, that €480,000 was spent on President Nana Akufo-Addo’s recent trips to Belgium and Rwanda.

According to the Presidency, Akufo-Addo did not travel to Belgium aboard a chartered Airbus ACJ319, as claimed by the North Tongu MP, who has in the past criticised the President’s spending on air travel.

“The President travelled to Belgium onboard an Air France Commercial Flight (AF0584), which departed Accra on Sunday at 7:20pm, made a stop-over in Ouagadougou, Burkina Faso, and then continued to Paris.”


Upon arrival in Paris, the Presidency said President Akufo-Addo and his delegation travelled via train to Brussels to attend the European Development Days event, where, on Tuesday, 21st June 2022, he was a keynote speaker.

Because of a strike in the Belgium aviation sector, the Presidency said President Akufo-Addo had to travel via charter flight to Kigali because of flight cancellations.

“This was done to ensure that the President made it to Kigali on time to participate in the ground-breaking ceremony on Thursday, 23rd June, for the commencement of work on the Pan-African Vaccine Manufacturing Project, involving Ghana, Rwanda, Senegal and BioNTech SE, the German biotechnology company, as well as attend the Commonwealth Heads of Government Meeting, which also is being held in Kigali, Rwanda.”

“I do not think the Member of Parliament for North Tongu is suggesting, in any shape or form, that the President, in view of these challenges in Brussels and also in view of the President’s security, should have travelled from Brussels to Amsterdam or London, for example, in the forlorn hope of trying to get a flight to Rwanda.”