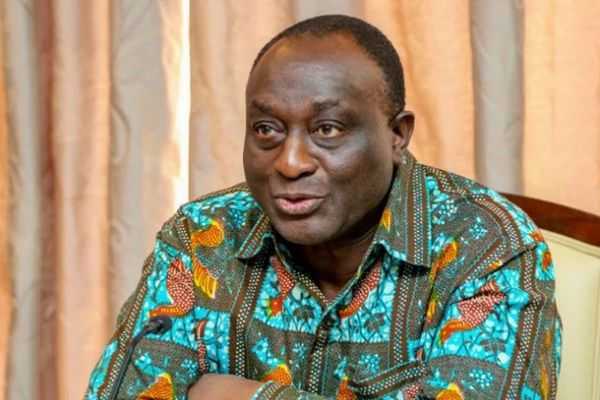 The umbrella trade body in the country, the Ghana Union of Traders Association (GUTA) says it welcomes the president’s nomination of Alan Kyeremanten as Trade Minister-designate.

This comes after the Acting Communications Director at the Presidency, Eugene Arhin on Thursday, January 21 released a full list of central government and regional ministers to serve in the second term of the Akufo-Addo administration pending approval by Parliament.

Reacting to the nomination on Citi Business News, President of GUTA, Dr Joseph Obeng said he believes Alan Kyeremanten is best suited for the position yet again at the ministry particularly at a time of implementation for Africa’s trade pact.

“Alan Kyerematen is among the best and most effective trade ministers that we have worked with as trade leaders, and we admire him so much that we are happy he was retained by the president for the good works that he has done to be continued,” the GUTA president said.

“We will want to work with him because he listens to us at all times. He is well vest in with trade issues, and we need him around especially with the implementation of the African Continental Free Trade Area that has just started. We need him around to push this African dream through,” he added.

Among the nominees on the list is Ken Ofori-Atta who has been maintained as Finance Minister-designate yet again. Mr Ofori Atta will break a long-standing mold of being the country’s first Finance Minister to serve two four-year terms pending approval by Parliament.

The President however says he is hopeful that Parliament will see to the prompt approval of his nominees for central and regional government roles.