Alan Shearer: 'Newcastle United a Championship side in the Premier League 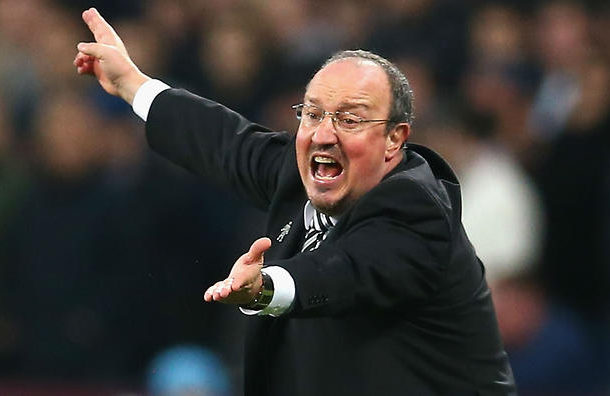 Alan Shearer has described Newcastle United as a "Championship side playing in the Premier League".

The Magpies were promoted from the second tier last season and made an impressive start to life back in the top flight.

However, Rafael Benitez's charges have tumbled down the table in recent weeks, having lost eight of their last 10 league matches.

"It is relegation form from Newcastle, there is no doubt about it," the Magpies and England legend told BBC Sport.
"The way Rafael Benitez set his side up, it looked like he has one eye on the weekend game against Brighton. That is the game they cannot be beaten at home.

"They are a Championship side playing in the Premier League, I think the fans understand that. Benitez has dropped hints that he needs bodies to come in and if he does not, it will be a relegation battle.

"Against the likes of Brighton and Stoke, they need to have a different mindset and go for it more. Today it was very negative setup. They concede in the first half, but Benitez could have gone for it earlier around 25 minutes before the end instead of in the last 10."

Newcastle currently sit 15th in the table, one point above the relegation zone.