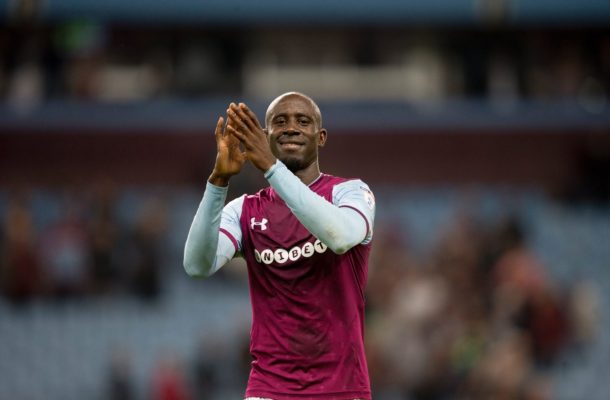 Ghana winger Albert Adomah was on top form again on Saturday as Aston Villa recorded a narrow 1-0 away victory against Middlesbrough in the English Championship.

The inform winger passed a late fitness test to start against his former team after suffering an injury in his side's 2-1 defeat at Brentford on Boxing Day.

Adomah couldn’t add to his 12 goals tally this season but proved vital nonetheless as he provided the assist for Snodgrass to score the only goal of the game in the 75th minute.

The 30 year old was substituted in the 90 minute to the rousing applause of the few traveling Villa fans.