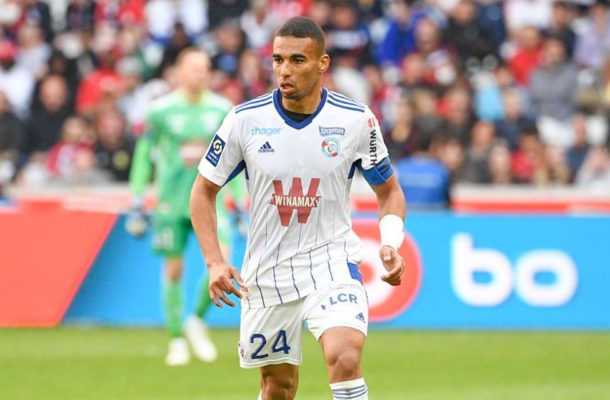 There is  a change of  heart for Black  Stars defender Alexander Djiku who has been the subject of interest  from Spanish side Sevilla all summer.

Djiku has been linked with a move to Spain but the player is now leaning towards staying in France and renewing his contract Strasbourg.

The Ghanaian is wary of moving from Strasbourg in a World Cup year as a drop in performance at a new club and new environment will mean being dropped from the Ghana squad.

Rennes are on the verge of selling Morocaan defender Nayef Aguerd. to West Ham United for a reported fee of 40 million euros and sees the Ghanaian as an ideal replacement.

Villareal will bid for 10 million euros for Djiku if they lose Pau Torres who has a lot of interest from  England.

Strasbourg President Marc Keller has confirmed that the Ghanaian defender could be allowed to leave when the right offer comes.