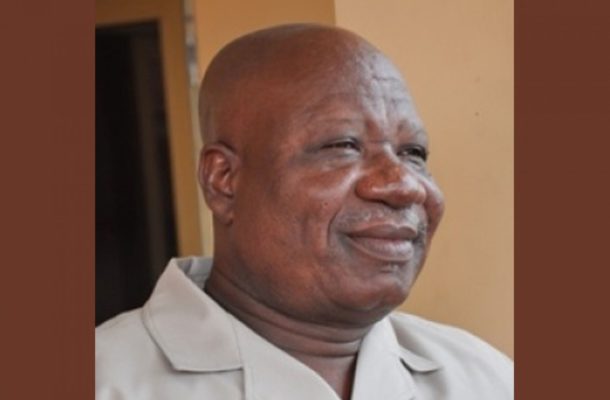 According to him, he is tired of the ‘mafia’ going on in the party and that he will contest to stop the 'nonsense'.

Contributing to a panel discussion on Peace FM morning show 'Kokrokoo' Wednesday, Allotey Jacobs said he cannot sit down for 'pampers-wearing-babies' to undermine his authority, adding "they are mischievously doing this and this is urging me to come again to contest and I will contest. If they want to engage in mafia to undermine some people because we don’t like them then…."

Mr. Jacobs who had earlier threatened to expose persons in the NDC who are sabotaging the efforts of the party's top hierarchy.

He said the NDC’s defeat in the last election had infuriated the party’s supporters, many of whom, he said, were eager to vent their frustration about the defeat.

‘’If I start talking, NDC will collapse…There is a bomb hanging on my chest, and if it falls, the party is doomed,’’ he said.