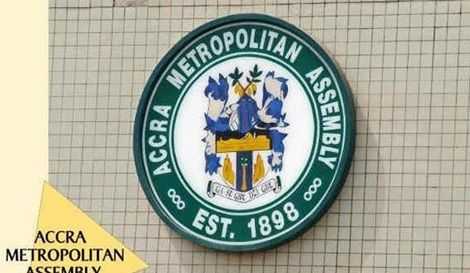 The Accra Metropolitan Assembly (AMA) has warned festival goers against disturbances and chaos in the metropolis before, during and after the Homowo festival and the ChaleWote Street Art Festival.

In a press statement, the assembly indicated that it has observed the gradual increase in the spate of disturbances and chieftaincy dispute within Ga Mashie during such festivals.

Adding that it will ensure that such incidents do not rise to become the norm.

The Assembly stressed that its Metropolitan Security Committee (MESEC) will do everything within its power to ensure law and order in the city as plans advance towards the celebration of the two festivals.

“Such disturbances which often happen pre, during and post Homowo celebration period need to be nipped in the bud in order not to tarnish the image and the great culture of the Ga people,” the statement said.

“The City of Accra had witnessed some level of peace over the years but it appears the lack of respect for law and order is slowly creeping back as a norm. The Assembly therefore wishes to call on all persons within the city to respect the Public Order Act 1994 (ACT 491).”