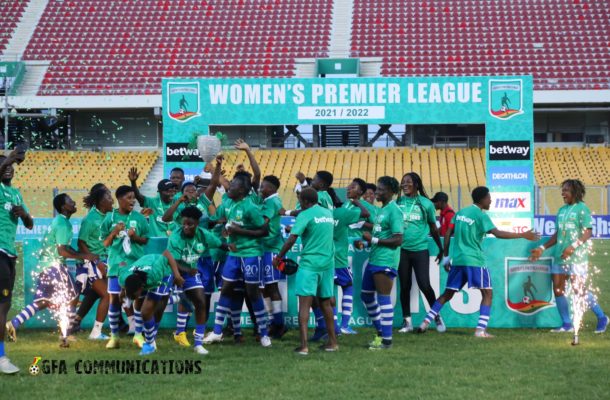 Morocco will host only the second edition of the CAF Women's Champions League 2022 after being the only nation to send out a bid.

Last season, another North African side Egypt hosted the competition which was the maiden edition with Ghana's Hasaacas Ladies and Mamelodi Sundown going into the finals which was eventually won by the South African side.

Next season Ampem Darkoa Ladies will represent Ghana after winning the Women's Premier League and will play in Morocco.

CAF had twice opened the bidding process of the TotalEnergies Women’s Champions League 2022, and only Royal Morocco Football Federation submitted a bid.

The Executive Committee therefore resolved to award the competition to Morocco as the only bidder.