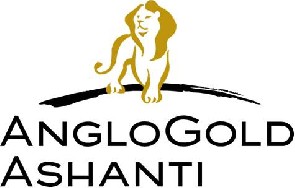 This was as a result of the issue and listing of additional ordinary shares over the period on the Johannesburg Securities Exchange, South Africa.

The issued shares are as detailed below:

Headquartered in Johannesburg, South Africa, AngloGold Ashanti has a globally diverse, world-class portfolio of operations and projects. AngloGold Ashanti is the third-largest gold mining company in the world, measured by production. It has 17 gold mines in nine countries including Ghana, as well as several exploration programmes in both the established and new gold-producing regions of the world.