Another 'Game of Thrones' prequel could take wing at HBO 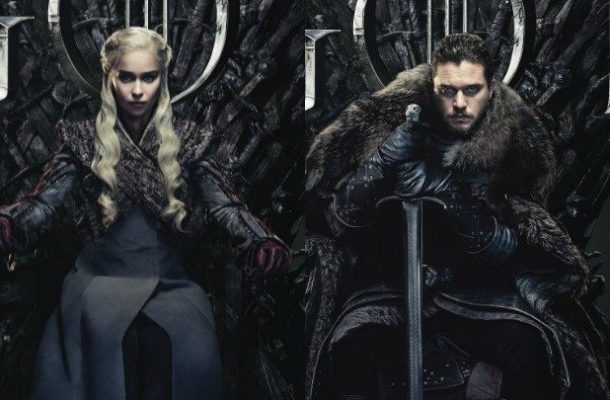 There could be more winter coming to HBO, with another "Game of Thrones" prequel potentially advancing to the pilot stage.

Author George R.R. Martin is working on a project set roughly 300 years before events depicted in the series, according to Deadline.

HBO declined comment on the report, which characterized the show as focusing on events that would eventually lead to the fall of House Targaryen, one of the major ruling families featured in Martin's books and the hugely popular series, which ended its run in May.

Martin is said to be deriving the program from his book "Fire & Blood," and developing the pilot with Ryan Condal, whose credits include co-creating the show "Colony" with "Lost" producer Carlton Cuse. 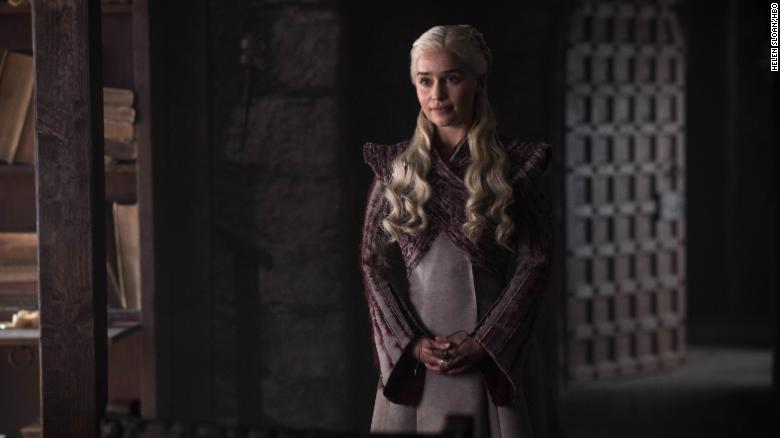 Emilia Clarke in 'Game of Thrones'

HBO has already produced another related pilot that takes place thousands of years before "Game of Thrones," starring Naomi Watts.

The network has yet to take the next step of ordering a full series based on that concept.

Additional spinoffs of the series were placed in development when HBO learned that "Thrones" would be ending, as the cable network -- like CNN, a unit of WarnerMedia -- sought to retain a connection to its most popular franchise.

Martin has periodically kept fans abreast of possible additions to the "Game of Thrones" mythology via his blog.