Another leaked video: Meet your kind 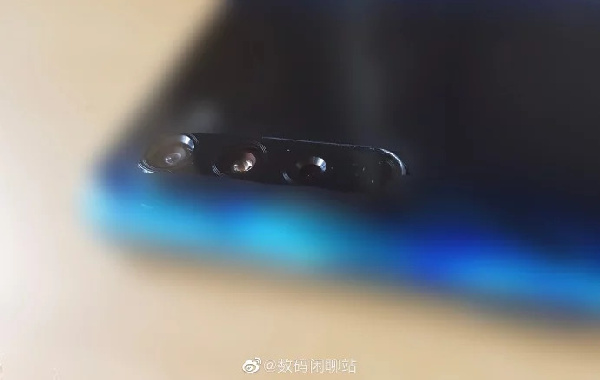 Every now and then a scandal breaks making news headline. Thanks to social media, the nation has seen another scandal in a supposed leaked video of inappropriate behaviour by a government official and a married man.

Social media and the internet is lit up with numerous comments on the matter. Now apart from the scandals that make the headlines; numerous, equally scandalous go unnoticed. They occur in secret places— and may never get national attention.

As people moralise on the issue, one thing is certain; all of us, in different ways, are just like the people who get caught up in scandals. Their actions are just the result of a universal problem we all carry around: Sin. In theology, the universal presence of sin is called Original sin. When Adam and Eve disobeyed God, the ramification of their sin passed on to the human race.

In their fall, we all fell and our nature badly corrupted. We are sinners by nature. You don’t have to do anything to be called a sinner. The moment you enter the human race through normal conception, you come with a sin problem.

David in Psalm 51:5, tells us clearly of the origin of sin: “I was brought forth in iniquity, and in sin did my mother conceive me.” Sin, he points out is his nature. He was born with it. Sin was natural with him. He was a sinner, even in his mother’s womb. This is not only true of David, but it is also true of you and me.

We, like all the people caught in scandals, are depraved and capable of any sin committed by any one of these victims. We have our own faults and sins. Don’t we?

The root cause for people of high repute in society to stoop low is simply that they are sinners, just as you and I are: “for all have sinned and fall short of the glory of God”(Rom 3:23). This is a divine verdict. God, the highest judge of all condemns us all under the weight and guilt of sin.

In the court of heaven, we are guilty men and women worthy of God’s punishment. The whole world, without saving faith in Christ, lies dead in sin. (Eph 2). The dispositions of our hearts are evil. Whether we are caught or not, sin has eternal ramifications.

We might not get public disgrace or exposure. But though removed from the public eye, God sees all that is done in “secret places”. (Ps 139:7, Heb 4:13).

Sin is the root cause of all the scandals that occur in society. It is a real problem that plagues the human race and until submitted to Christ and repented of, we will forever be under the bondage and power of sin. At such a height in society, the minister should know better. But sin knows no dignity. It lures, baits and leads to destruction:

For the wages of sin is death, but the free gift of God is eternal life in Christ Jesus our Lord(Romans 6:23).

—This post is an adaptation from an earlier post Meet Your Kind written in 2015 in response to the scandal of the judges.