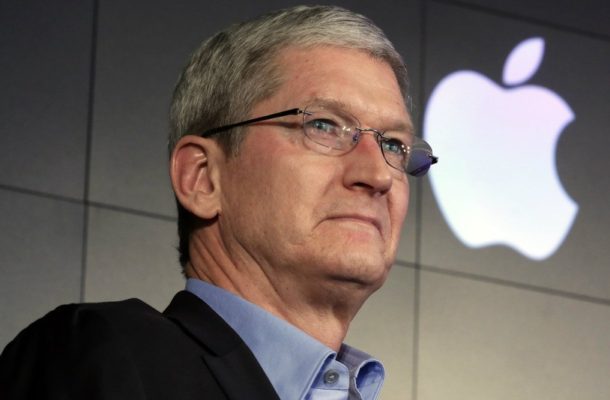 Apple expects to repatriate billions of dollars of global profits to the United States next year, Chief Executive Tim Cook said in a radio interview on Thursday, but did not specify exactly how much would be returned.

Apple was found to be holding over $181 billion in accumulated profits offshore, more than any U.S. company, in a study published last year by two left-leaning nonprofit groups, a policy critics say is designed to avoid paying U.S taxes.

Asked about the level of tax paid by Apple on profits in 2014, Cook told Irish broadcaster RTE that $800 million had been paid and that billions of dollars more had been provisioned and would likely be returned to the United States next year.

"We paid 400 (million dollars) to Ireland, we paid 400 to the U.S. and we provisioned several billion dollars for the U.S. for payment as soon as we repatriate it and right now I forecast that repatriation to occur next year," Cook said in comments broadcast by RTE.