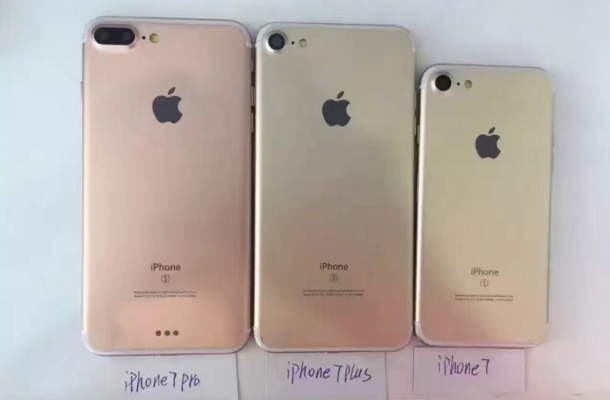 We have Russia’s Eurasian Economic Commission to thank for the news after it published Apple’s official trademark filings for a remarkable 13 new devices (most of which are new Apple Watch variants). But sadly there were only two, not three, new iPhones models (the ‘A1778’ and ‘A1784’) listed among them.

This information corresponds with news from respected Japanese site Mac Otakara last month that Apple had decided to cancel the iPhone 7 Pro, a new third addition to the iPhone range which would sit above both the iPhone 7 and iPhone 7 Plus. Multiple photos had previously leaked of the three iPhone 7 models together.

So how final is this?

Given Russia has always received every model of iPhone that Apple has sold up to now, the omission of a third model from the country’s official patent commission is as close to a rock solid confirmation as you’re likely to get.

As for the reasoning behind the cancellation, MacRumors  says it came down to concerns that Apple would be unable to attain sufficient quantities of its new dual lens camera for the Plus model. These were overcome, but Apple had the iPhone 7 Pro in reserve even if it was in limited quantities because Apple was so keen to reclaim the smartphone camera crown it lost to Samsung in recent years.