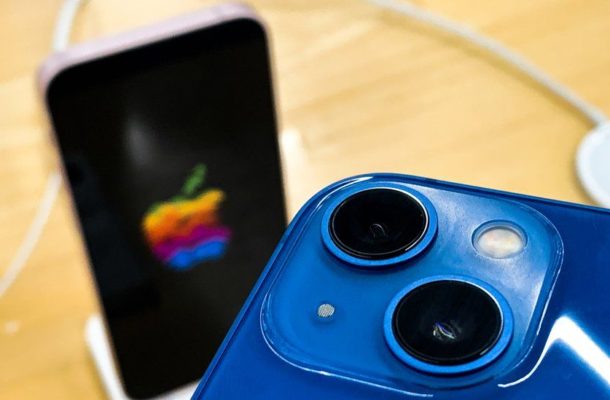 Apple has promised to fix a problem with its iPhone 13 that means that screen repairs performed by unofficial parties break its Face ID feature.

The model contains a chip that “pairs” a screen with a specific phone and requires special software tools to “match” a new one.

Repair firms have found that without those tools, the facial-identification security function no longer works.

Apple, whose repairers use the tools, says it will issue a software update.

The feature has been widely criticised by right-to-repair advocates, who suggest it was included to limit who could repair iPhones.

The issue was first reported by iFixit, a company specialising in tools, parts and tech repair guides.

It labelled the new link between screen replacements and Face ID as a “dark day for fixers, both DIY and professional”.

The repair firm discovered that the new chip ensures that unless the replacement screen is “matched” to the phone’s unique serial number, Face ID does not work.

The only known existing work-around for independent or do-it-yourself repairers involves delicate, laborious work to transplant the chip from the old screen to the replacement.

The procedure needs specialist equipment and training, which only a fraction of repair shops were capable of, according to iFixit.

Apple told news outlets, including The Verge and The Register, a solution would be made available in a future update but gave no date.

It is not clear whether the issue was a bug or – as some right-to-repair advocates argued – part of a wider move by Apple to restrict third-party repairs.

Apple has often been labelled one of the main opponents of right-to-repair legislation, reportedly arguing that allowing consumers to repair their own devices could lead to injury.

The company’s co-founder, Steve Wozniak, who made the first Apple machines in a garage with Steve Jobs in the 1970s, has expressed support for the right-to-repair movement, saying Apple would not exist without the kind of tinkering repair enthusiasts are campaigning for.

But he also warned that it was “an endless fight”.

“Apple – and the many companies it inspires – will advance again with more parts lockdowns, more feature reductions, more reasons why only their profitable repair centres can do this work,” he said.