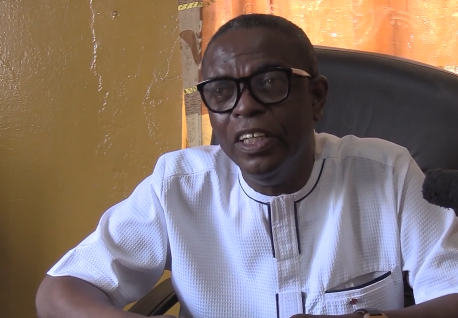 Managing Editor of the Insight newspaper, Kwesi Pratt Jnr has dissented to assertions that Members of Parliament (MPs) should be given security escort to protect them.

The late Ekow Hayford met his untimely death while returning from a campaign trip and was caught up in the midst of highway robbery in the Central Region.

There are ongoing talks that the security agencies should beef up security for the Parliamentarians, ensuring they have a Police escort wherever they go.

But to Kwesi Pratt Jnr, this discussion will not surface if the MPs stop entertaining and engaging in malfeasance.

He blamed them (MPs) for partly contributing to the crime-related activities in the country, asserting some of them are behind landguards who violently attack innocent people and involved in other offences against the citizenry and the State at large.

Mr. Pratt Jnr therefore rather argued for security protection to be given to all Ghanaians.

"We must secure the entire nation not only Parliamentarians. Are the Parliamentarians involved in landguardism not a part of the reasons why the country is unsafe? Are the Members of Parliament fighting with themselves not contributors to the insecurity in the country? If they do their work well and we all behave well, we will all have confidence in the nation and the government," he said on Peace FM's ''Kokrokoo''