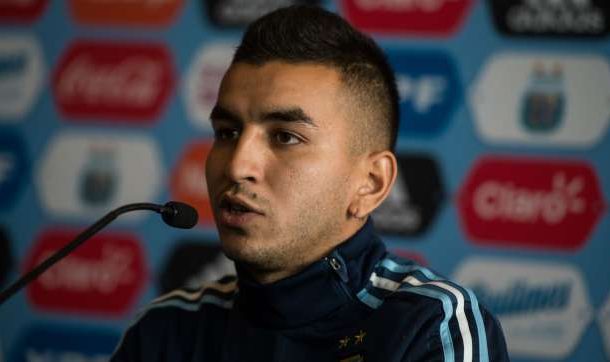 A recurrence of the groin injury that has hindered Messi over recent months means the Barcelona superstar will miss his country's latest round of World Cup qualifiers against Peru and Paraguay.

Two goals in cameo substitute appearances this season resulted in Correa winning a starting berth for LaLiga leaders Atletico in their recent wins over Deportivo and Valencia.

The 21-year-old is now aiming to add to five caps for La Albiceleste over the coming week but knows one particular absentee looms large.

"Everyone knows there is only one Messi and if I have to replace him I hope to do it the best way for the team," Correa told reporters.

Argentina are third in the CONMEBOL standings for Russia 2018 qualification, a point behind leaders Uruguay and below Brazil on goal difference having drawn 2-2 in Venezuela last time out.

They are on the road again against Peru on Thursday and Correa added: "Players need to give 100 per cent for Argentina. With Venezuela we made a great effort to achieve a draw and now we hope to make a great game on Thursday and take three points."