Arise Ghana demo: Don’t be unsettled by the tactics of the police, govt – NDC to organisers 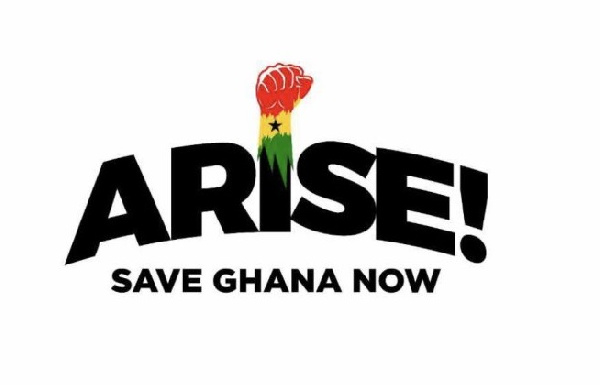 The national youth wing of the opposition, the National Democratic Congress, has charged organisers of the Arise Ghana protest to go ahead with their planned demonstration despite attempts by the Ghana Police Service to halt the event.

Pressure group, Arise Ghana, has set June 28-29, 2022, to demonstrate in Accra in a bid to highlight economic and governance challenges bedevilling the country.

But the police on Sunday served notice of its intent to seek a court intervention to force the organisers to amend the time and mode for their protest.

In response to the action of the police in a statement signed by its National Youth Organiser, the NDC announced its support for the organisers while charging them not to waver in their quest.

“We urge organizers of the Arise Ghana demonstration not to be unsettled by these cowardice tactics by the police and government. The resolve by all young people of our Country is that the Akufo Addo/Bawumia government has lost track on its promised deliverables and must be kicked out. We stand in solidarity with the organizers and would lend all support where necessary to ensure Ghanaians rise in unison against this tyrannical government,” the party said.

According to the NDC, the attempt by the police to seek a court order against the protest is nothing less than a “smokescreen choreographed to deny over burdened and suffering Ghanaians from venting their frustrations about the corrupt Akufo Addo/Bawumia government through street protest.

"While the Inspector General of Police, Dr George Akuffo Dampare, enjoyed the goodwill of Ghanaians when he was appointed, and exhibited traits of an upright officer ready to honour the tenets of his profession, he has turned out to be a puppet of a corrupt regime. Annoyingly, the IGP, without mincing words, has carved an unenviable niche for himself as someone comically interested in protecting a gang of thieves in government rather than the very poor people whose taxes he is feeding on,” the statement signed by George Opare Addo added.