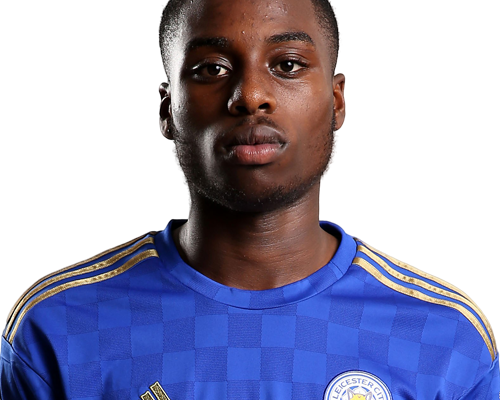 Leicester City's Dennis Gyamfi is in demand as the young right full back is being courted by London club Arsenal and Manchester United.

The Dutch born Ghanaian has played for the Netherlands across all the under age group national teams and is looking for the next step to make a case for the senior national team.

But the presence of Ricardo Perreira who has made the right back slot his own means he would have to look elsewhere for regular first team football in the Premier League.

Manchester United manager Ole Gunnar Solkjaer and Mikel Arteta will have to do battle in the summer for the 18 year olds signature when his scholarship deal with Leicester City expires.

The Dutch born Ghanaian will be a free agent but the Foxes will demand compensation fee from any club that wants their youngster.

Gyamfi is said to be generating interest from the country of his birth with some German teams also very keen.

The youngster is yet to appear for Brendan Rodgers' first-team but did play for Steve Beaglehole's Under-23s in the Premier League 2 in January.

He has played 27 times for City's Under-18s this season and joined the club in 2018 on a scholarship deal.