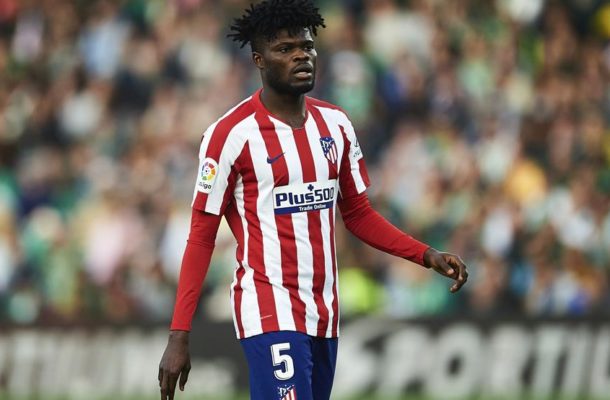 Arsenal are not forgetting Thomas Partey not much less. And less so now that Atlético de Madrid has identified a footballer in the Gunners squad that interests them to strengthen their core.

We are talking about Lucas Torreira.

The mattress team is looking for a loan with an option to buy and Arsenal sees in this operation a possibility of pressing for the arrival of the Ghanaian from Atlético.

The mattress box has refused to negotiate for him until now, referring to the 50 million euros of his freedom clause.

However, now that the "Gunners" do have something that Atlético wants, the tables have turned.

In such a way that, according to the English media, the London club would have put the Ghanaian's name on the table.

Mikel Arteta, coach of the London team, is aware that he needs reinforcements in the core.

After the hard fought victory against West Ham, he played down this matter, in the face of insistent questions from the press.