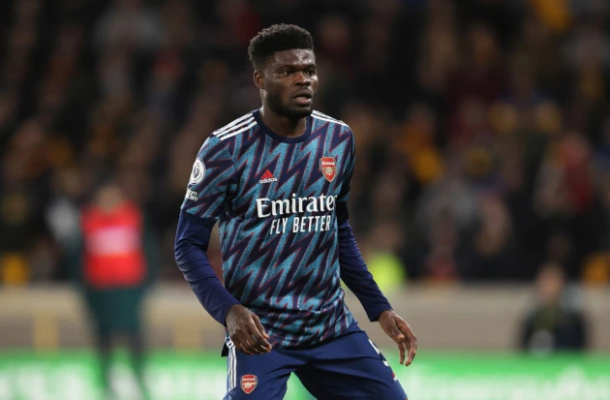 Following in the footsteps of his former teammate, Thomas Lemar wants to make the same journey to England and join the Gunner club. And it is that the Premier League has become one of his goals even before he joined the team in Colchonero. This is the reason why he has twice rejected his contract extension.

On the other hand, the English team sounds like the idea of ​​hiring the attacking midfielder as he could serve as a replacement for Alexandre Lacazette. Although both players act in different positions, Lemar can occupy both ends and even play as a false 9. That is precisely what Arteta wants in the squad, his versatility.

If Atlético cannot convince Thomas Lemar in the next few days, they will sell him to Arsenal but at a high price

The French midfielder has already entered the last year of his contract and if they cannot convince him to sign the renewal, they will have no choice but to sell him in this summer window. His base price is 40 kilos and that is the sum that the Madrid club hopes to obtain.

Although the player is worth it, Arsenal takes into account that Lemar is in the last year of his contract and his offer reaches a maximum of 35 million euros. At Atlético they know that they do not have much room for maneuver and with the need to enter capital into the Colchoneras coffers, it is most likely that they will accept said proposal.