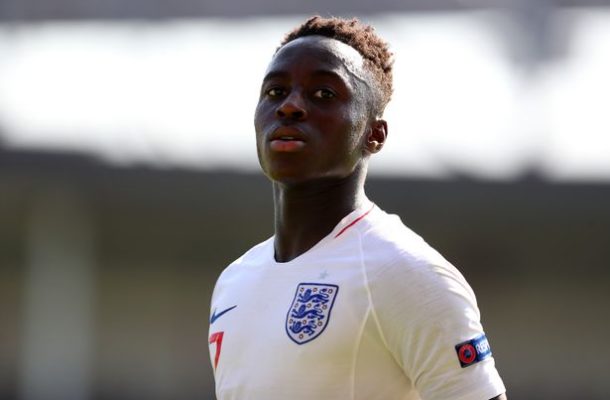 Highly-rated forward of Ghanaian descent Arvin Appiah netted in the penalty shoot-out – but could not help England avoid defeat in the semi-finals of the European Under-17 Championship.

England were held to a 0-0 draw by Holland at Chesterfield, before being beaten 6-5 on penalties.

Holland had six successful attempts before Arsenal's Folarin Balogun saw his kick saved by Joey Koorevaar, to take Holland into Sunday’s final, where they will face Italy.

England had netted their previous five, with Appiah among the scorers.